It is all happenning! 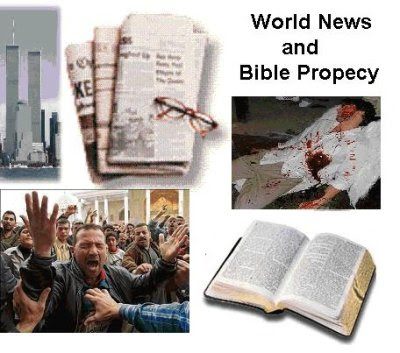 Bible Prophecy - Where to Begin?

Posted by Abraham Israel I at 1:37 AM