Will The Antichrist Be A Assyrian Biblically?

From Where The Antichrist Will Come?


In the First Testament, the prophets Isaiah, Ezekiel and Daniel provided a great deal of information about the Antichrist. With what is revealed in the Second Testament we can know from where the Antichrist will come.

Daniel received a prophecy from God revealing that the Antichrist will confirm a treaty guaranteeing Israel’s security. Then, after 3 ½ years, the Antichrist will set himself up in the Jewish Temple and proclaim that he is God. This abomination will initiate the Great Tribulation which will last 3 ½ years.

At the end of the Great Tribulation, Christ will return, establish His Kingdom on earth and destroy the Antichrist. First, the Antichrist will be Israel’s protector before he attempts destroy everyone who refuses to worship him.

Daniel referred to the Antichrist as "the leader who will come, the little horn, the beast and the stern faced king." 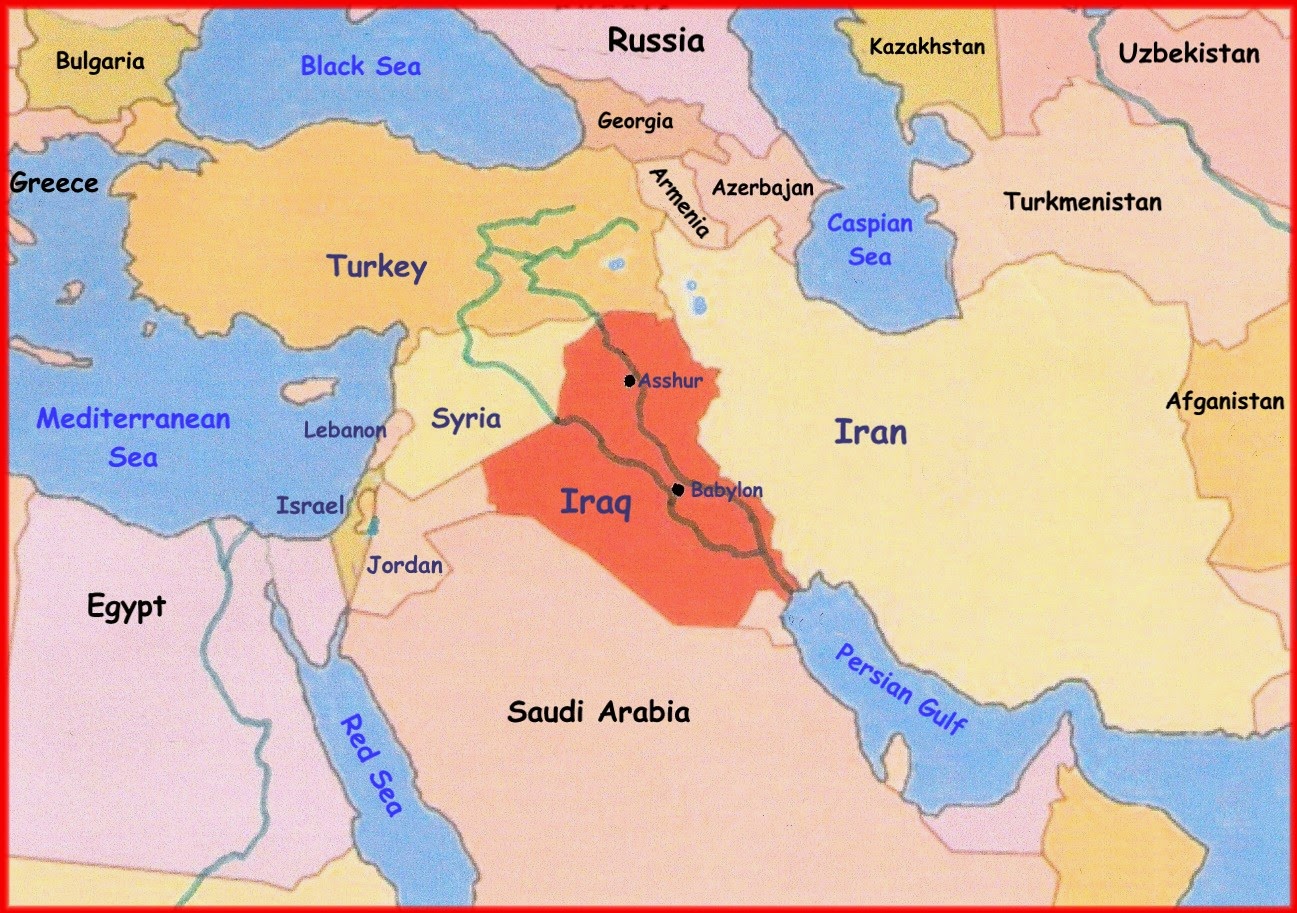 Ezekiel refers to the Antichrist as Gog, the chief prince, from the land of Magog. The ancient land of Magog included some of the territory represented by present day Turkey, Syria, Iraq, Iran, Georgia, Armenia, Azerbajan, and Russia near the Black Sea.

Isaiah referred to the Antichrist as the Assyrian and the king of Assyria. One of Isaiah’s several prophecies on the topic tells how Israel will at first rely on the Assyrian until he beats them with the club. But, then finally they will turn to the Holy One of Israel. This description depicts the last 7 years of the Time of the End when the Antichrist will be Israel’s protector (first 3.5 years) until he attempts to wipe them out in the Great Tribulation (last 3.5 years).

Isaiah’s prophecy also says that a remnant of Israel will turn to Yahweh and be saved from the Antichrist. When Isaiah refers to the Antichrist as the Assyrian, he is indicating from where the Antichrist will come. Ancient Assyria included territories represented by present day Turkey, Syria, Lebanon, Iraq and Iran.

In Revelation 13, John said that the Antichrist and his kingdom would be like a lion, a leopard and a bear. Daniel used these likenesses for the Babylonian, Media-Persian and Greek Empires.

The Bible again and again indicates that the Antichrist will come from the Middle East.

With biblical prophecy consistently pointing to the Middle East as the origin of the Antichrist, why do some people believe that the Antichrist will come from a revived Roman Empire like the European Common Market?

This deception is from a sentence in Daniel 9:26 which says, “The people of the ruler who will come will destroy the city and the sanctuary.”

One subject of Daniel 9:26 above, is "the people", the other is "the ruler who will come".

Part of this prophecy was fulfilled in 70 A.D. when the Roman army destroyed Jerusalem and the Jewish sanctuary. According Josephus, the people that destroyed the sanctuary were predominately Syrian.

Some people have incorrectly assumed that, because it was a Roman army, the people who destroyed the city and the sanctuary were Romans. However, it was customary for Rome to conscript soldiers from territories they had conquered. In this campaign the Roman troops were predominately Syrians.

Therefore, the ruler who will come will be of Syrian origin. Syria, at that time, included some of the territory of present day Syria, Lebanon and Turkey.

“He will confirm a covenant with many for one 'seven.' In the middle of the 'seven' he will put an end to sacrifice and offering. And on a wing of the temple he will set up an abomination that causes desolation, until the end that is decreed is poured out on him"

Therefore, Daniel is indicating in this prophecy that the Antichrist will come from the Middle East.

Posted by Abraham Israel I at 9:20 AM No comments: Links to this post